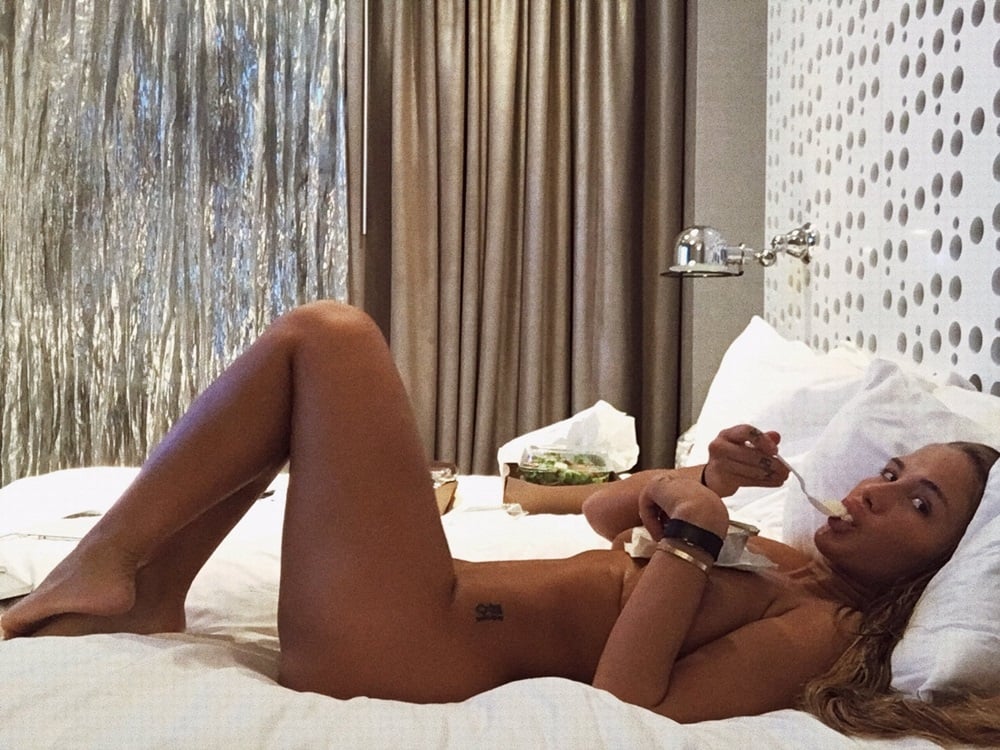 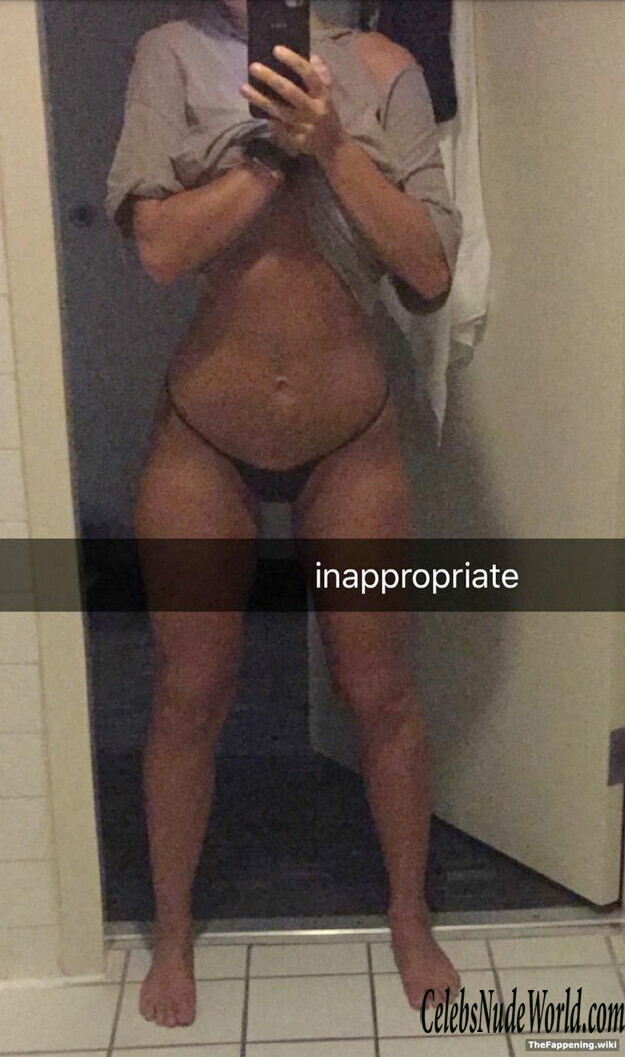 Heaton embarked on her first headlining concert tour, The Bedroom Tour, in late 2015, and released the similarly titled mixtape, The Bedroom Tour Playlist, on March 18, 2016, which compiled remastered material she had previously shared online for free streaming and debuted for her live shows during the tour.

Despite realizing early on that she wanted to be a musician, she never saw herself as a performer and just wanted to make music, developing a stage fright.